Sentences and paragraphs written in suggestive language often begin with the phrase, "I think" to indicate personal opinion rather than absolute truth. They may include words and phrases such as "maybe", "perhaps", "probably", or "likely" to indicate imperfect possibility rather than perfect predictability. Paragraphs may also end with questions such as, "What do you think?", "How does that sound?", "Do you know what I mean?", "Does that sound reasonable?", or "Does what I'm saying make any sense?"[1] to indicate that the truth or validity of preceding sentences are open for debate and discussion.

Here are some examples. Example 1:

In my experience, suggestive language typically works better than argumentative language in almost all communications. Suggestive language portrays a lack of confidence and a feeling of tentativeness, hesitancy, or uncertainty whereas argumentative language portrays confidence and certainty. Confidence is usually a desirable quality of a person; conventional wisdom suggests that confident people tend have better employment opportunities and are seen as more attractive (although whether this wisdom is always true is questionable because there is widespread 'unconscious' bias against confident women in the workplace). However, when someone is communicating with other people in school or in the workplace, they tend to not know the other people very well, so excess confidence in language can feel alienating or hostile while less confidence feels friendlier and more inclusive. Even if someone is certain that what they are saying is true, they can use suggestive language to portray a lack of confidence and thereby be more welcoming towards more opinions and discussion.

These guidelines are, of course, merely suggestions and not definitive; there are specific circumstances in which someone would probably want to always use suggestive or argumentative language. For example, it is probably always better to use suggestive language when assigning or providing criticism or constructive feedback to someone else, regardless if they are a peer, colleague, or superior. When reviewing a someone's work, the phrase "I do not understand what you did here. Can you walk me through it?" sounds better than "This does not make sense at all. What did you do?" Furthermore, it is probably always better to use argumentative or definitive language when assigning or providing praise. The phrase "You did a great job" sounds better than "You probably did a great job" or even "I think you did a great job".

Small nuances in language can change the tone of a conversation, dialogue, or even a relationship. We should try to be aware of how our language affects other people and how we are affected by other people's language. In almost all circumstances, we are speaking with or writing to strangers or people whom we do not know very well. In these circumstances, it is better to use suggestive, tentative, and otherwise welcoming language than to use argumentative, definitive, or otherwise overly confident language. 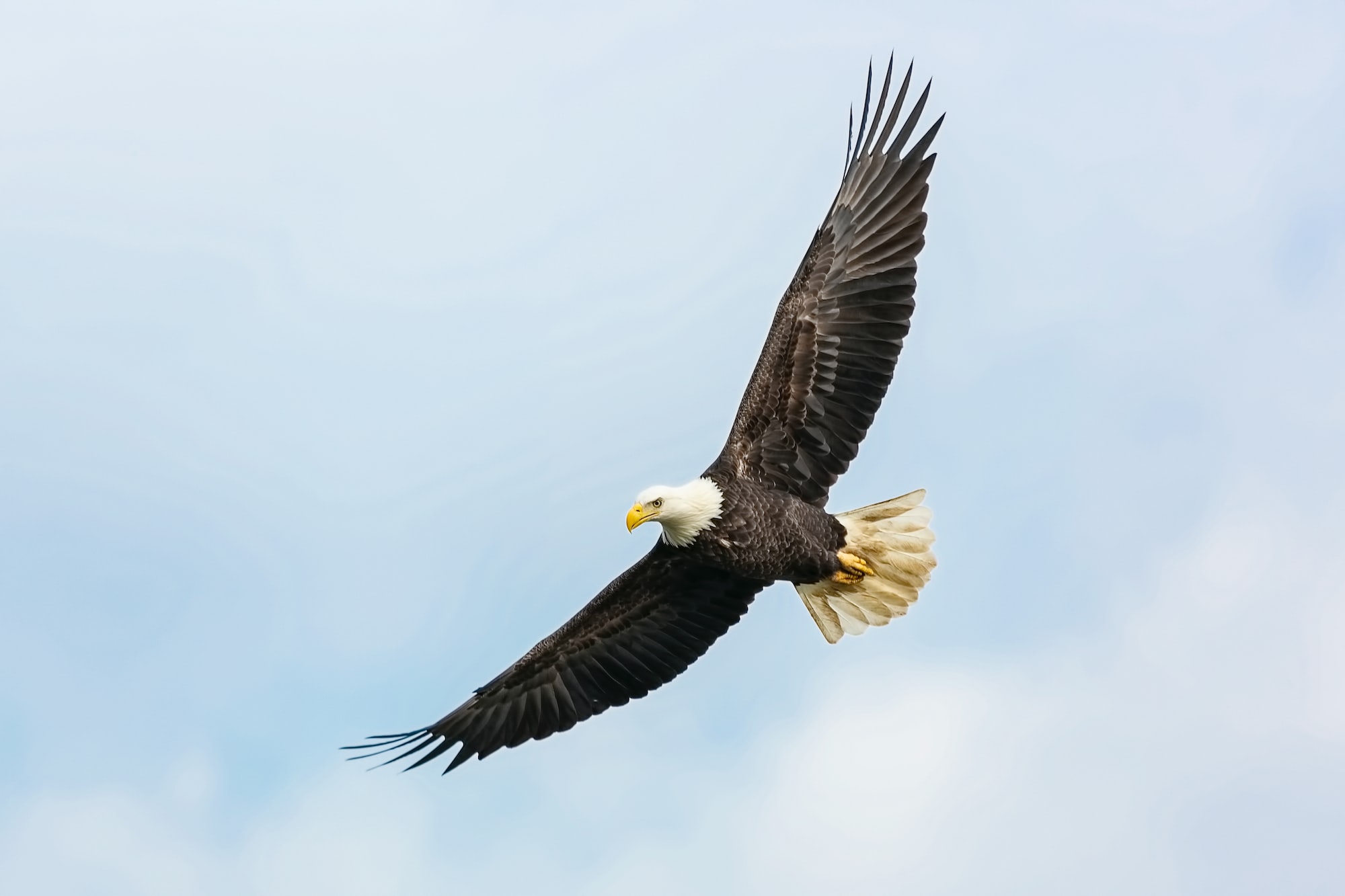 Thoughts on Ethereum, the Ethereum Name Service, and the Argent Smart Wallet. 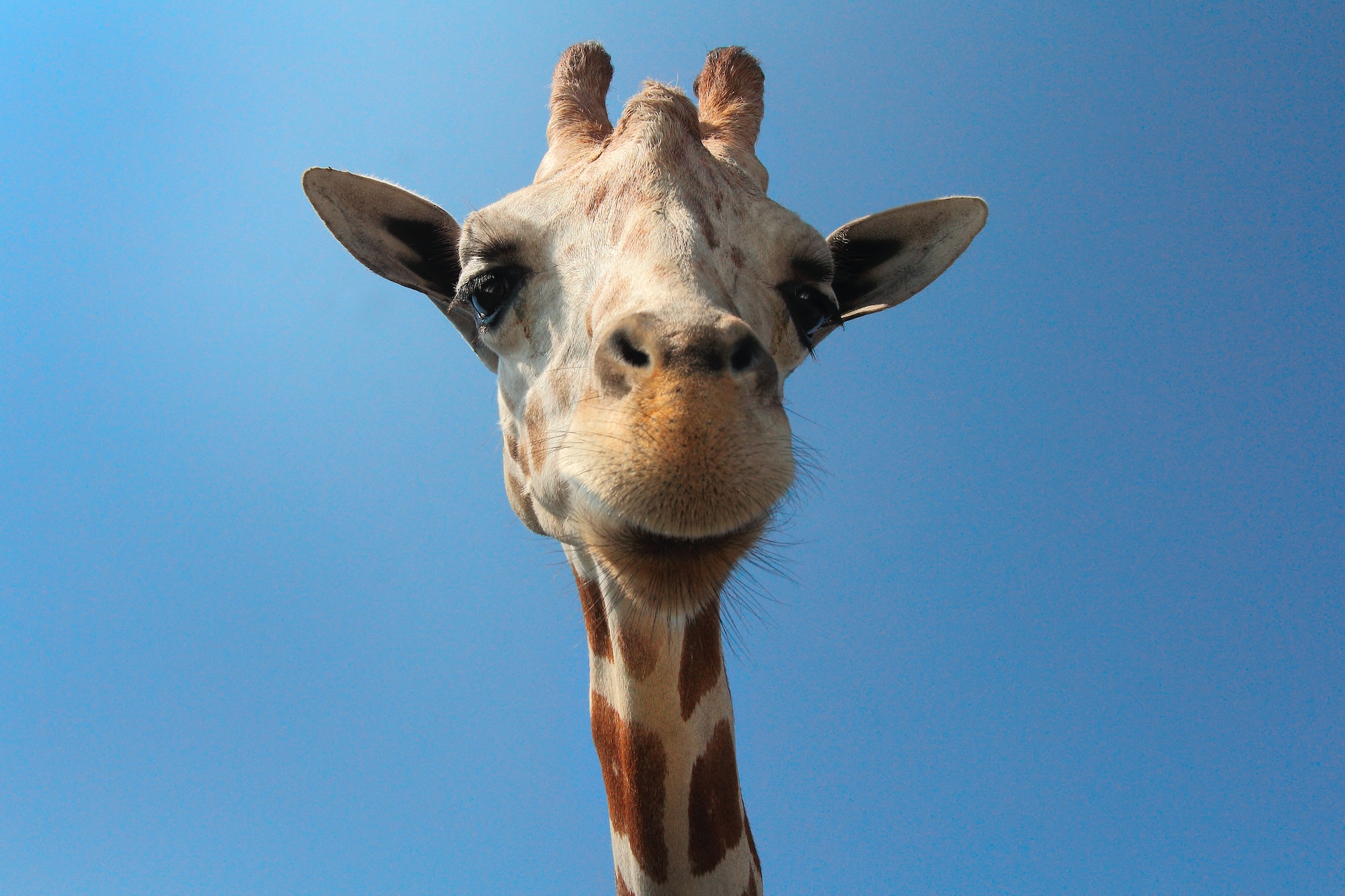 Some jokes that are sort of funny