Electron is an open source software framework that software developers can use to create desktop apps that work across Windows, macOS, and Linux operating systems.

How it works: The three universal languages for web browsers are JavaScript, HTML, and CSS. Developers first write their app  in these languages then use Electron to package it with technologies  called Chromium and Node.js.

Why it matters: Electron makes it easier to create cross platform apps.

Examples of apps built on Electron:

The bottom line: Many companies, both large and small, build apps on Electron because it reduces the costs to develop and maintain apps. Without it, many new apps wouldn’t exist or work cross-platform.

Join our Slack and follow us on Twitter to get all the latest updates about Standard Notes. 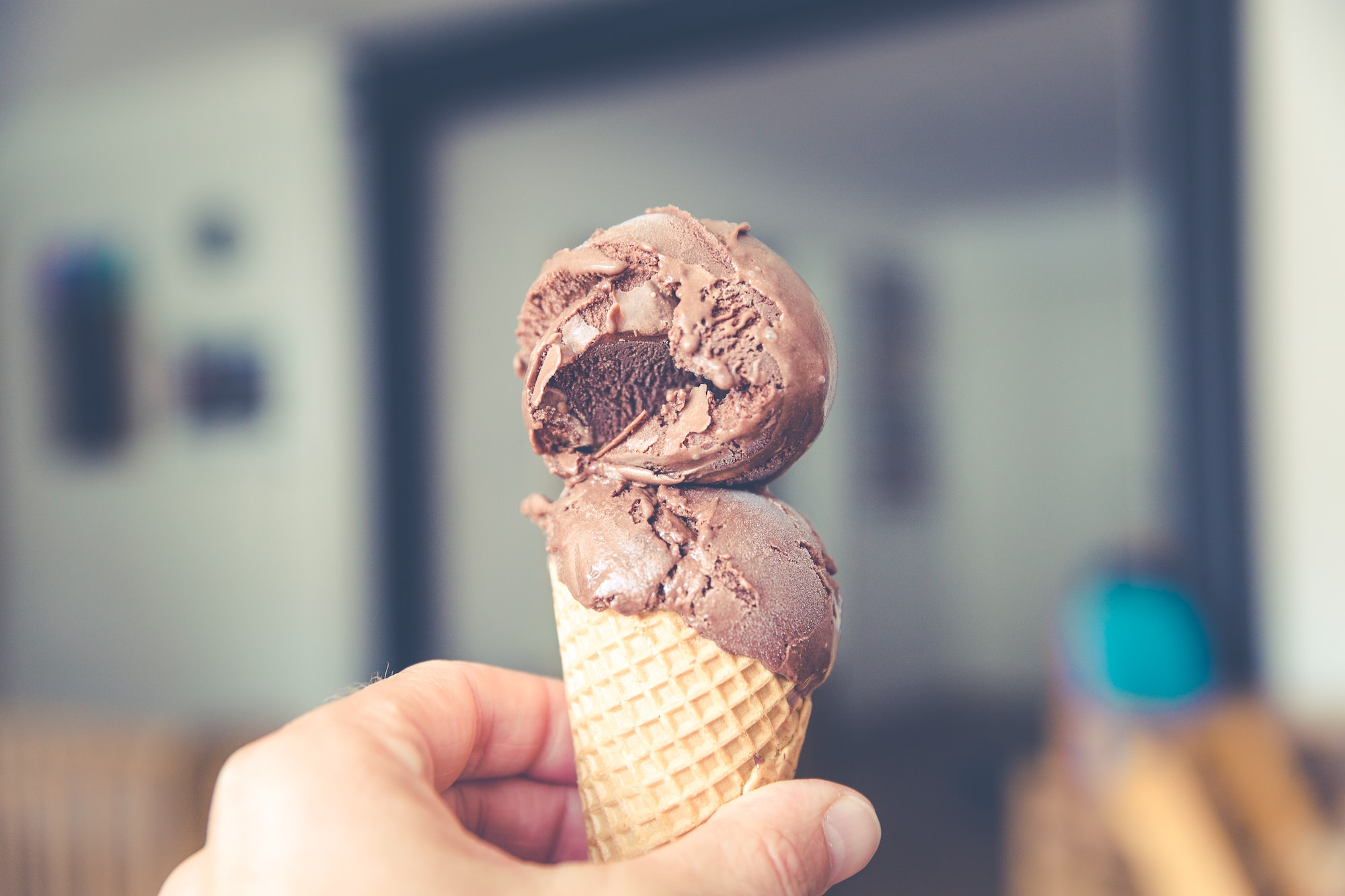 Some ways to build on Wikipedia. 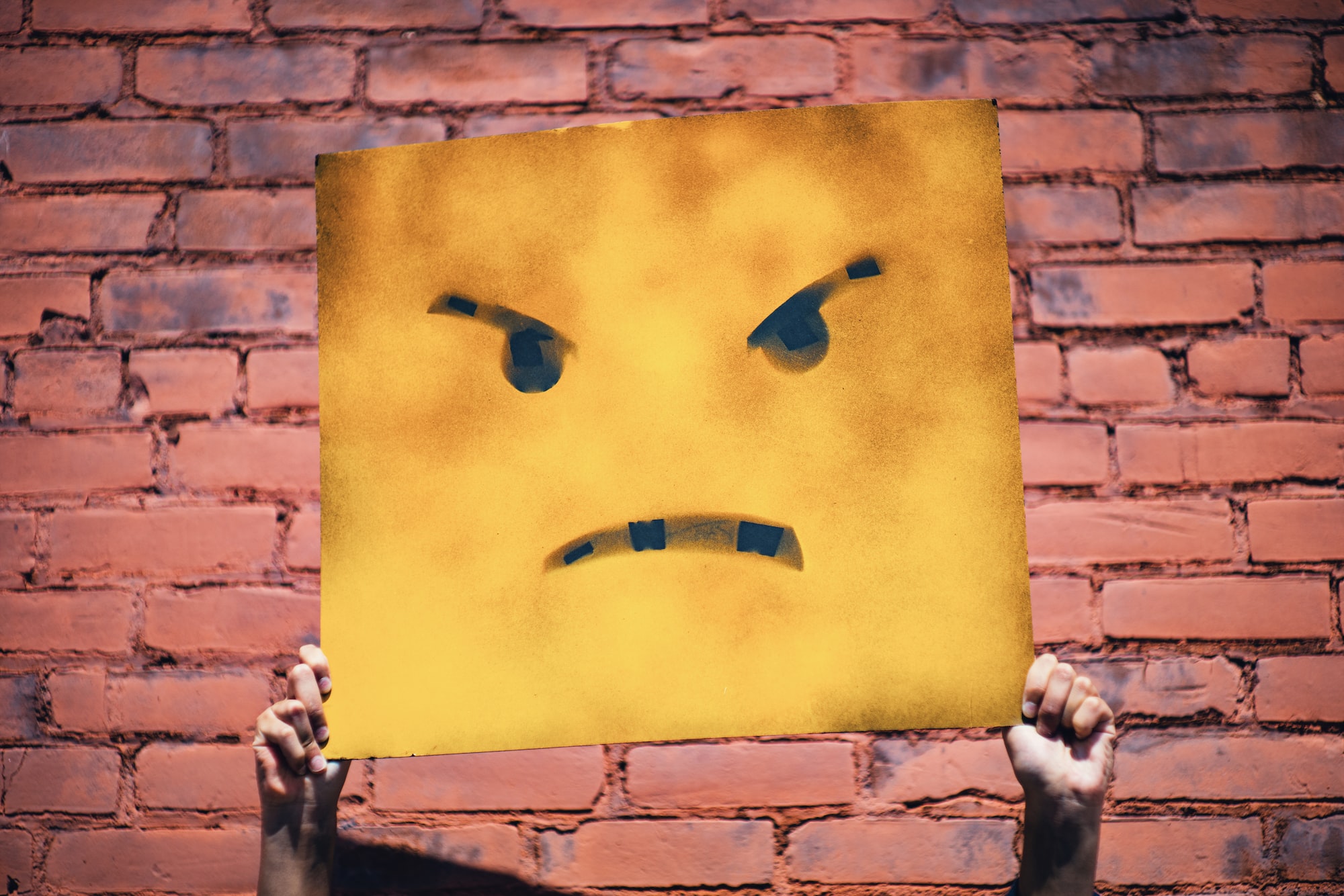 DreamHost might have extensive affiliate marketing, but their domain registration, shared hosting, and VPS plans aren't worth your money.