People with wealth and power have many things that normal people do not. When they are sick, they have access to many of the best doctors and the best medical treatments. When they are well, they can afford to attend the most prestigious private universities and pay for their children to do the same. When they are in trouble, they can buy their way out with the help of big law firms. All the while, they leverage their private social networks to influence giant corporations and government officials to create laws, policies, and products that maintain their wealth and power generation after generation.

The lives of normal people are much more difficult. They struggle to pay for their healthcare and education, and they rely on the free legal guidance provided by the government, if any at all. They influence the government with only their spare change, voices, and votes. The rich and powerful thrive while normal people struggle to survive.

But there is one thing that people with wealth and power do not have better than normal people: encryption.

In 2001, the United States National Institute of Standards and Technology (NIST) announced the Advanced Encryption Standard (AES) as a cryptographic algorithm that can be used by the U.S. government to protect sensitive electronic data. Today, AES is still widely used to protect personal data, digital communications, and other important information technology infrastructure. There are many ways to implement AES, and they are named in part after the sizes of their keys. The version that uses 256-bit keys is known as AES-256 and is the strongest version.

Many free and open-source software programs such as Standard Notes and Cryptomator make it easy for people to use AES-256 to protect their privacy and personal information. With these programs, encryption can be used by anyone regardless of their sex, gender, race, ethnic group, religion, economic class, political party, criminal record, or national origin. In other words, encryption is a way for normal people to keep information from the economic and political elite. Such information could include facts and personal data that normal people could use to prevent the elite from further suppressing or infringing upon their rights. Encryption is a way for normal people to maintain what little power they have.

Furthermore, people with wealth and power cannot buy better encryption. The world's largest computer networks cannot break AES-256 even though the algorithms were invented over two decades ago and there have been great advances in computing technology. The wealthy and powerful may be able to hire mathematicians, cryptographers, and computer scientists to create new algorithms and implement them in proprietary software programs, but no amount of money can give them better encryption. Algorithms need to be tested with time and software needs to be inspected by communities in order to be trustworthy. Practically speaking, the elite cannot create better encryption software than what is already free, fast, easy to use, and impossible to break.

The widespread use and availability of a defensive tool as unbreakable as encryption software threatens the technological dominance that the economic and political elite have held for so long. Governments use it for themselves to protect their own secrets, such as those vital to "national security," but many of them try to limit access to encryption technology in order to surveill, censor, and otherwise control their constituents. Since they do not have the technical capacity to break encryption, they have to use social means to prevent its use. They create laws that ban its import and export and punish people who use it. They make software companies liable for how people use their products.

Governments usually create these policies under the guise of trying to prevent criminals from doing bad things, but they are also the ones who determine who is a "criminal" and who is not. The policies they create also affect the technologies that normal people have access to, but normal people can use encryption in a variety of ways that are not harmful or morally wrong. As a result, the economic and political elite determine the rules of acceptable behavior for everyone except themselves. Therefore, attempts to limit access to encryption are attempts to further undermine the power of normal people.

If you believe that normal people should have the power to protect their own private personal information, then you can help us maintain our power by acting on your beliefs. You can exercise your rights to freedom of speech, privacy, and encryption. You can tell your government representatives to reject legislation that would prevent its use. You can use, support, and share encryption technologies with others to spread awareness. Software programs like Standard Notes, Cryptomator, and Bitwarden are designed to protect your personal notes, files, and passwords with AES-256 encryption. They are all free to use and open-source.

The right to use encryption is a fundamental human right as inalienable as the right to think freely in one’s own mind. It is a tool that belongs to everyone, not just the economic and political elite. Help us protect our right to keep personal information private and our freedoms to think, speak, and communicate by standing up for encryption.

Join our Slack and follow us on Twitter to get all the latest updates about Standard Notes. 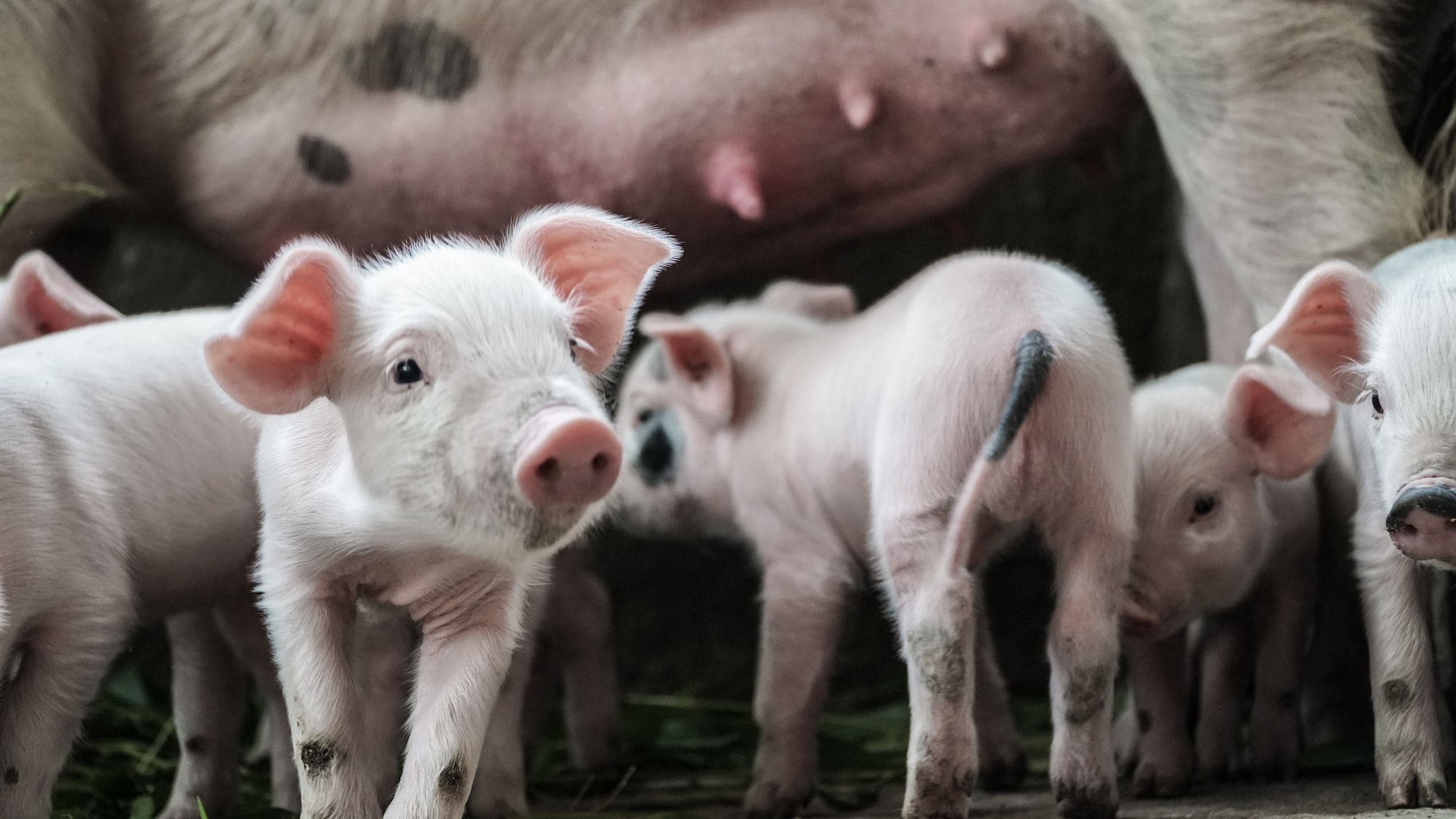 Everyone has their own reasons for and against pursuing medicine as a career. Here are some reasons against it.

If you want to share files of unlimited size securely and anonymously, then I recommend using the software OnionShare. It is free and open-source software.